One of Liam’s less “fun” traits was (and still is) his habit of reporting all of the aberrant behaviors of his classmates and siblings. 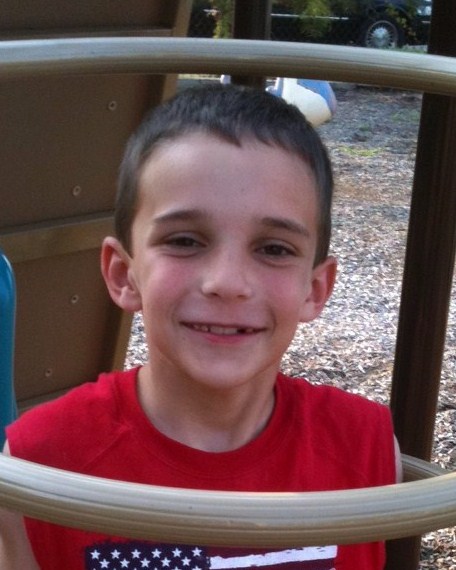 The way that Liam’s mind works, if he is told a rule, he follows it and believes that others should follow it as well. He trusts all adults and believes that the rules are “truth.” The book Rain Reign by Ann M. Martin does a good job of sharing about this characteristic.

When others broke rules, Liam would get upset. This would often find him telling the teacher on the peer(s). One time, he even told on a substitute, because she didn’t follow the directions set out by his teacher. We worked to help him understand that while we knew it was wrong to break the rules, unless someone was getting hurt, he needed to “mind his own business.” Telling on others was not being a friend.

What a tough lesson to learn! Sometimes, the teacher would ask Liam to “report” on the class’s behavior when she was away. There have been many times that we have asked Liam for the “truth” about a situation between his siblings. His honesty and rule-bound behavior is prized among adults. He is always trusted to do the right thing. He does not lie.

Among his peers, however, he was just seen as a tattle-tale or a “teacher’s pet.” We had to help him learn when he should report something and when he could just share it with us to express his confusion and disappointment.

Most importantly, we needed to realize (and help others understand) that Liam’s goal was not to get anyone into trouble. Rather, he was trying to show respect for what he was told to do, and for the person telling him.

On the flip side, we learned of a therapist who was teaching teens with ASD to lie to their parents, because that was normal teen behavior. I emphatically disagreed with this stance. While I understood where she was coming from, I don’t believe that it’s necessary to learn to lie in order to be a healthy teen. Moreover, I want Liam (and my other children) to know they can tell us anything (within reason).

What a tricky world we live in.