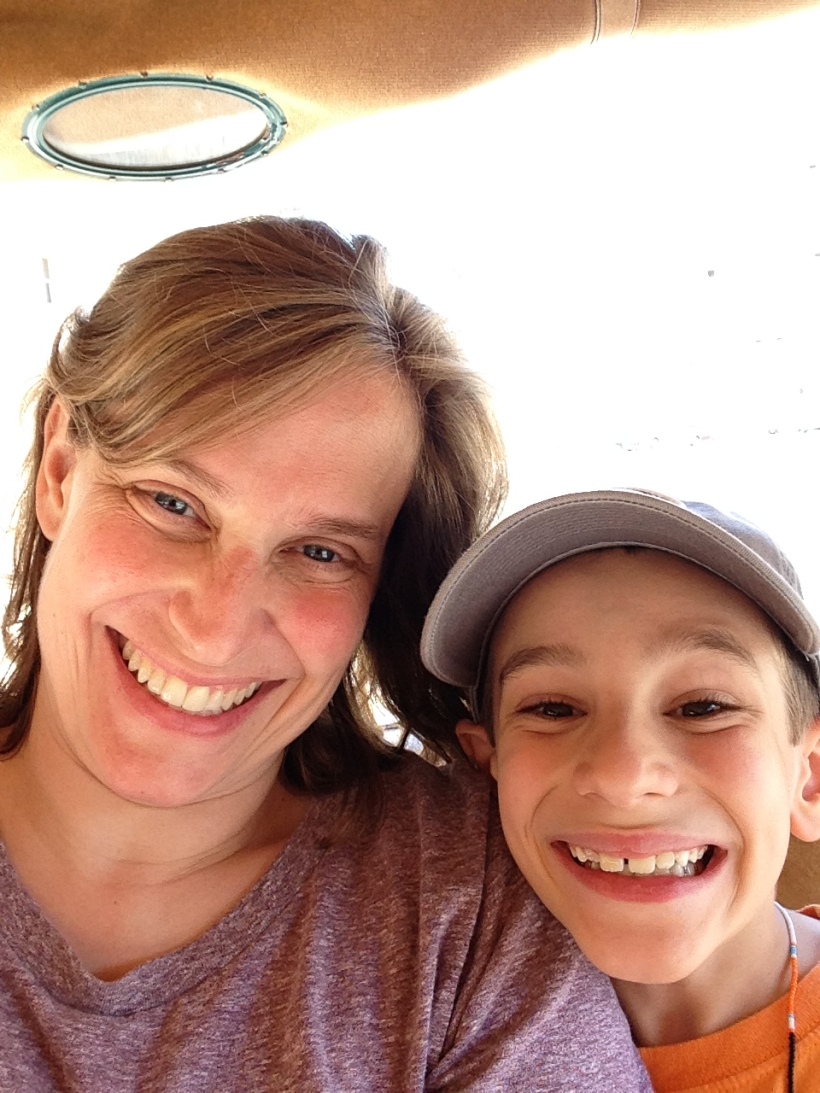 We usually just hang around the hotel when we go on vacations.

Since we may not be back to San Antonio again, I wanted to really see the sights.

Unfortunately, it was very hot, and some of the things I wanted to do were a little boring for the kids.

We went for a boat ride on the River Walk.

Afterward, we waited a very long time to eat at a popular restaurant.

My family complained that they didn’t like to eat Mexican food.

My uncle really wanted to take us there, so I asked for their patience.

We went to visit some of the missions, but the kids didn’t really want to do the scavenger hunt that was sponsored by the National Park Service.

It was very hot, but there was some neat history there too.

We went down into an underground cave on another day and ate at a great BBQ restaurant.

The kids did not love it, but at least my husband did.

My uncle, being that he’s 70 this fall, needed a day off from taking us around.

I thought that would be a great day to go to Sea World.

I knew that we would not be able to go to Fiesta Texas.

And in this case, too hot.

I thought Sea World would be better.

Water, shows in the shade, animals.

It was okay for a little while.

The two younger kids were having a good time.

But, Jacob and my husband started to get bored and tired.

Then they started to get on each other’s nerves: stop complaining, I’m tired, I’m hot, I’m bored, that’s enough!

The tickets were very expensive.

When they’ve both had enough, though, there’s nothing to do about it, except remove our whole family from the situation.

Sea World was maybe not the best idea.